Home » What we do » Flight Heritage » Portfolio Satelliti

Micro only in size

In Argotec we are able to follow all the phases of realization of very high performance microsatellites.

In particular, our dedicated Unit is responsible for designing down to the smallest detail, developing, assembling, testing and operationally integrating the microsatellites.

A specialized team, in fact, is focused on system and integration activities, customizing the electronic sector and all the on-board software. In this way, our microsatellites are small concentrates of advanced technology: instruments ready to be launched come out of our facilities. 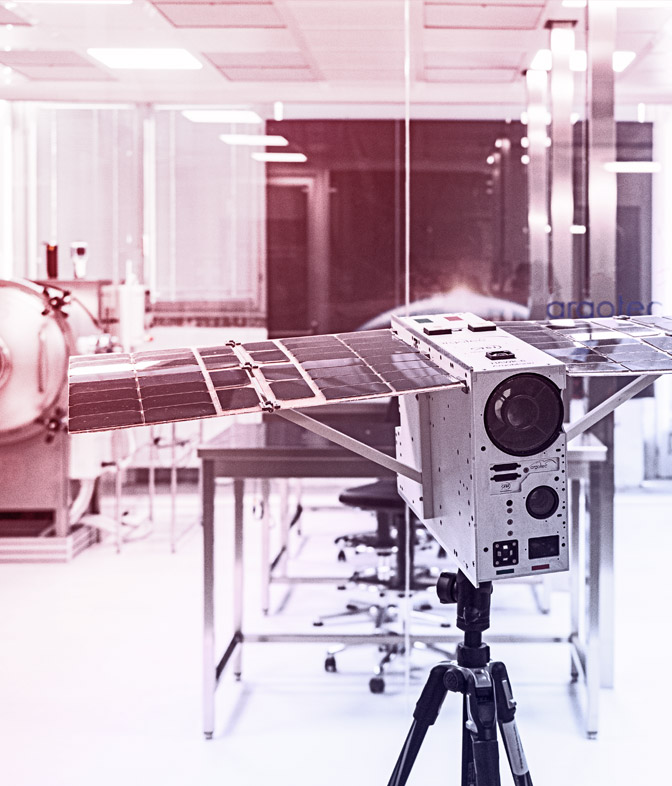 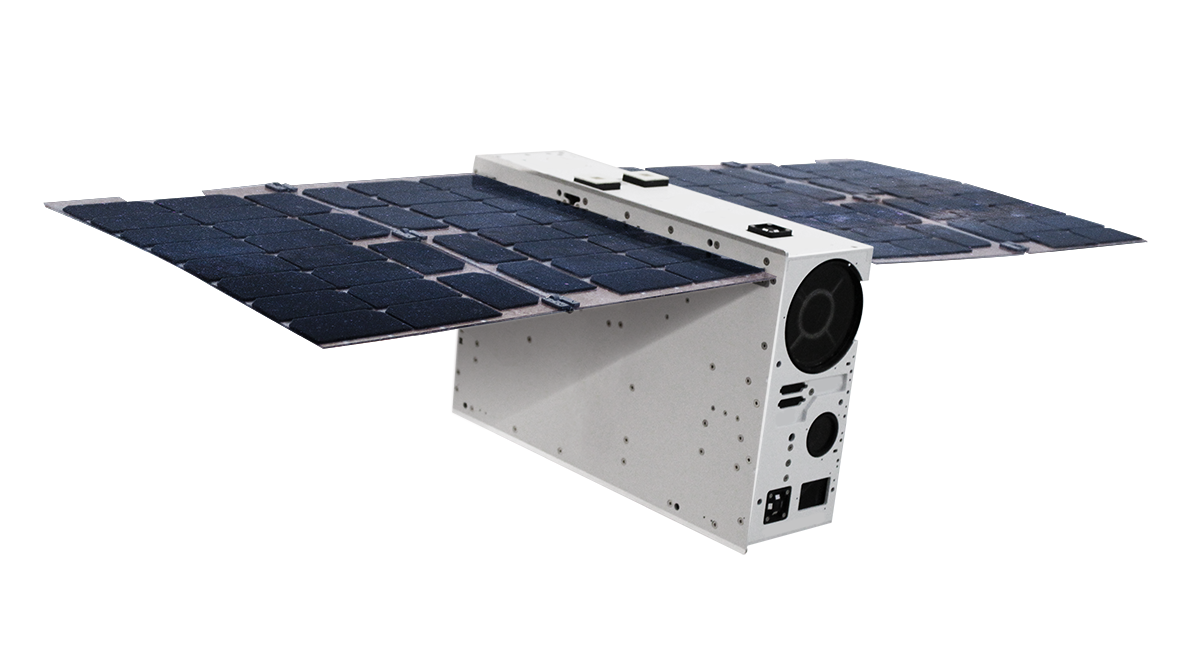 The ArgoMoon is a microsatellite that has been selected by NASA as the only European payload that will fly aboard the Space Launch System (SLS), during its first mission, Artemis 1. The ArgoMoon will be among the first microsatellites released by ICPS, the second stage of the SLS.

The ArgoMoon’s main goal is to take pictures of ICPS and images that confirm that the other CubeSats have been successfully released.

Again thanks to the ArgoMoon, many technological solutions, such as algorithms for autonomous tracking of specific targets, will be tested and validated in a deep space environment.

The ArgoMoon has been designed and built by Argotec with the coordination and support of the Italian Space Agency.

The LICIACube is a microsatellite for deep space exploration. It has been selected by NASA as the sole CubeSat in the Double Asteroid Redirection Test (DART) mission, to assist and photograph the first interplanetary defence mission developed by NASA.

The DART mission is an asteroid-related mission to the Didymos binary system that will transit close to Earth at a distance of about 11 million km.

The DART will be the first demonstration of the kinetic impact technique for changing the motion of an asteroid in space by impacting Dimorphos, namely Didymos’s moon, at about 6.5 km/s to deflect the asteroid’s orbit.

The LICIACube was designed and built by Argotec with the coordination and support of the Italian Space Agency.